Cadastral and topographic drawings for the French Embassy

Our survey team has completed another project to prepare cadastral and topographic drawings for the French Embassy.

In the first stage, a detailed topographic survey of the embassy territory was made and a topographic plan was prepared.

This was followed by a detailed survey of the building in the area, which included take detailed measurements of plans, facades, roofs, foundations and load-bearing structures, using an electro-tachometer and laser rangefinders.

According to the measurements, 1: 100 scale plans, cuts and area calculations were prepared using AutoCAD, according to the standards previously specified by the Embassy. 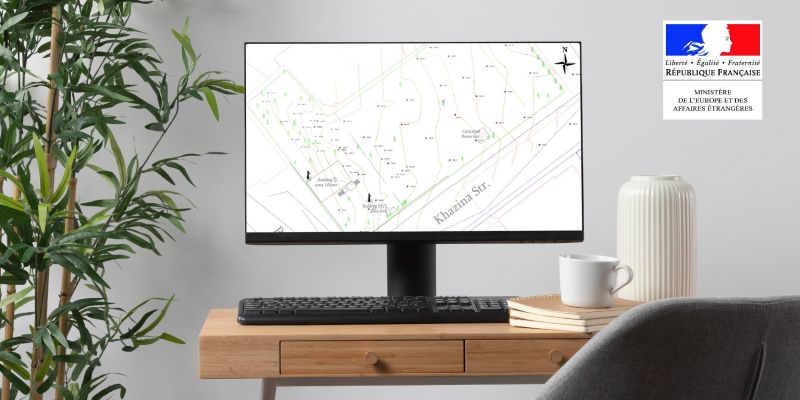 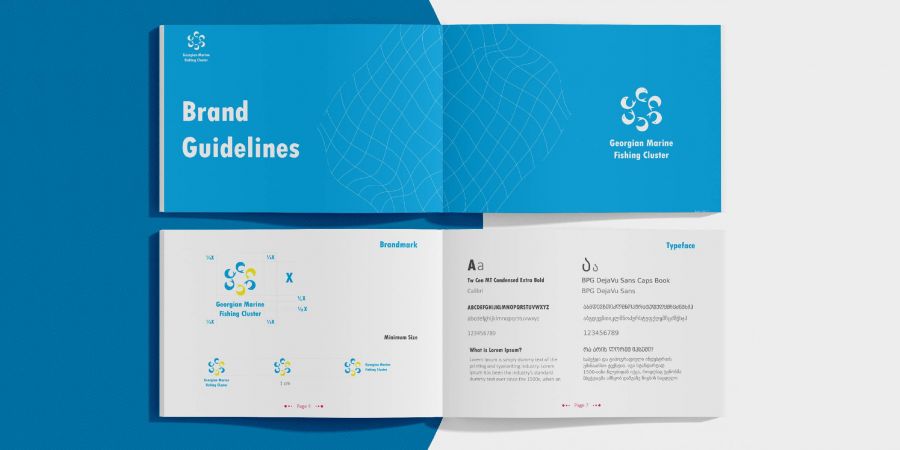 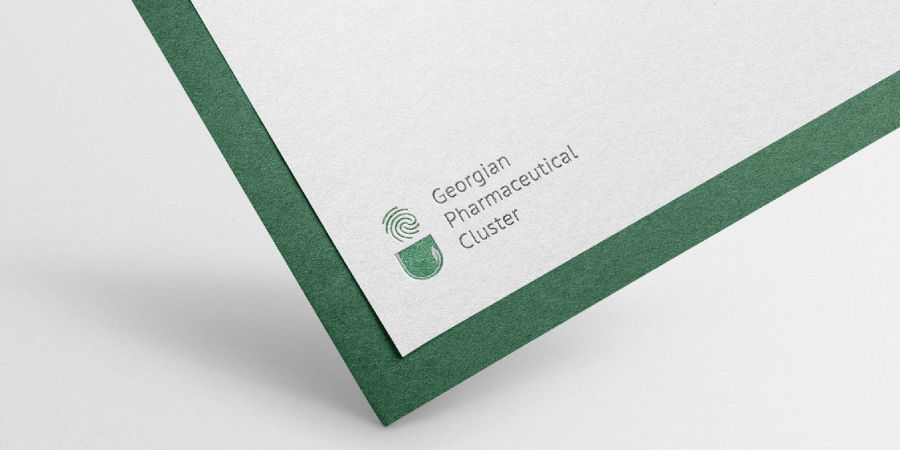 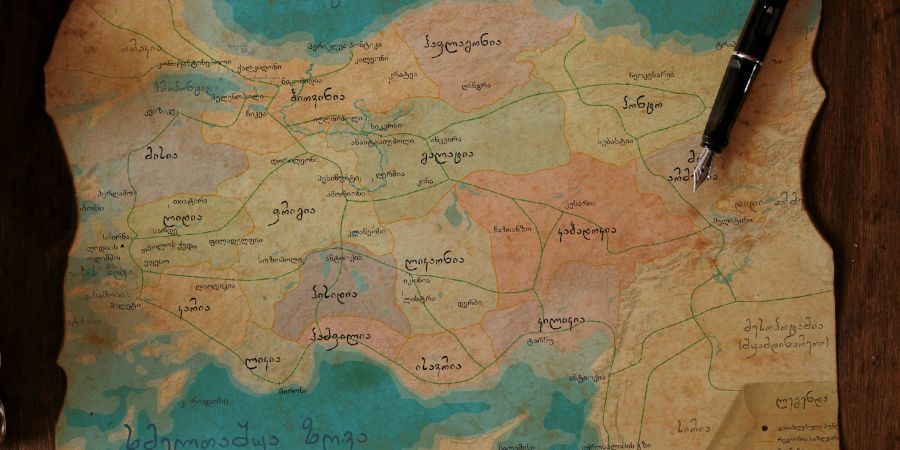